From 2008 to 2010, the Wealth Tax was abolished, but was reintroduced again in 2012 and 2013 due to the Spanish crisis situation and was afterwards extended to the assessment periods 2014 and 2015. In 2016, this tax is theoretically to be abolished again (RDL 13/2011). But the political panorama in Spain today allows no long-term predictions and reintroduction of this Tax by Royal Decree-Law is not improbable.

The spanish Wealth Tax is applicable on the total net assets one person possesses, regardless of where the assets are located. The statement is made individually. A joint assessment between spouses is not possible.
VALUE DETERMINATION
Properties:
The higher of the following values
1. Purchase Price
2. By the tax authorities or other public body fixed value (tax control)
3. Cadastral value
Economic activity:
1. After the net assets in accordance with the accounting. But if real estate properties are present in the Balance, their value has to be determined in accordance to the rules stated in the previous point.

Bank accounts:
The higher of the following values
1. Specified balance at 31st December of the year.
2. The average balance of the last quarter of the year.
Shares in companies that are not traded on the stock exchange
1. If the last balance sheet was audited, this theoretical value of balance sheet applies.
2. If the balance has not been audited or a qualified opinion report was given by the auditor, the higher of the following values ​​apply:
a) nominal value of the shares
b) the theoretical value from the last closed balance
c) the result of the capitalization of 20% (divide by 0.20) of the average gains from the last 3 years.
Shares in companies that are traded in the stock exchange market (including bills of exchange, obligations and other similar securities):

The average value from the 4th quarter of each year.
Investment Funds:
The liquidation value settled at 31st December of each year.
Other assets which have to be added to the total amount of wealth for Wealth Tax purposes are receivables from loans, rights like usufruct, pawn, securities and warrants, vehicles, life insurance, and short-term and long-term bonds.
Of the assets determined in accordance with these rules, burdens and liabilities, including loans at nominal value will be deducted (without interests), including the debt one may have with the tax office.
ALLOCATION OF THE FREE AMOUNTS
In the Balearic Islands and in most spanish autonomic regions (Comunidades Autónomas) there is an allowance of 800.000 Euros per person. In addition, 180.000 Euros will be credited as for the ordinary residence. After deducting the allowances, the result is the tax base. On this base the tax rates are applicable in order to obtain the Tax debt.

Non-Resident are also liable for the Spanish Wealth Tax on the real estate properties they may own in Spain. Other kind of assets (even they are located in Spain) are not taxable.

This site uses Akismet to reduce spam. Learn how your comment data is processed. 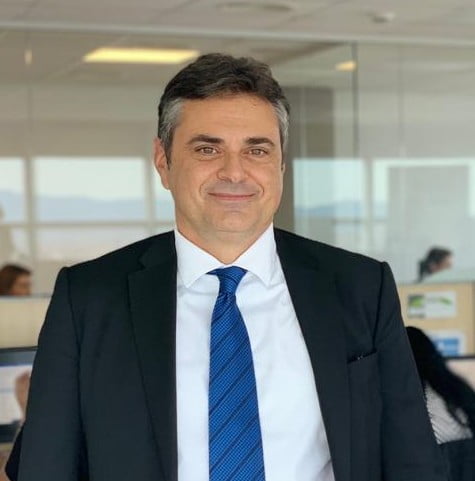